Volvo races down to electric avenue 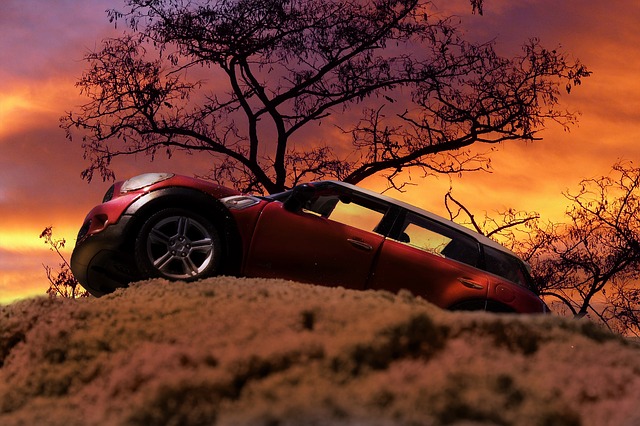 The car manufacturer will introduce five 100% electric model of cars between 2019 and 2021, with the remainder of its conventional petrol and diesel range to receive hybrid engine variants.

“This announcement marks the end of the solely combustion engine-powered car.”

The move will see Volvo meet the legally binding carbon targets for new cars sold in the EU from 2020, although the Swedish car giant attributed to the move to their customers who requested electric cars.

Volvo has yet to build a fully electric vehicle; they do sell five plugin hybrid models, although their current pricing suggests that Volvo could charge a premium for these new electric models. The basic plugin hybrid version of its XC90 SUV crossover costs £61,650, while the basic diesel version costs just £48,400, over £13,000 less.

When asked at a press conference whether this signalled the end of diesel vehicles, Samuelsson said:

“Long-term, diesel will get more and more expensive, because it requires some after-treatment.”

When asked about his thoughts on Tesla, and the Model 3 which is currently rolling off production lines to a mass market, he said:

“It’s a tough competitor. But with this decision we are really becoming the second premium car maker in the world which will also be all-electrified.”

Volvo are just one of several manufacturers declaring ambitions for the future of electric cars on their fleet. Renault, Nissan, BMW and VW are all vocal supporters of electric vehicles, although VW have some way to go to restoring their reputation following their recent emissions scandal.

Diesel is being blamed by many as the main source of air pollution in cities and with London Mayor, Sadiq Khan, working hard to discourage diesel drivers from the capital, it seems that Volvo’s recent move could be the final nail in the coffin for diesel vehicles.

We asked MSL Vehicle Solutions fleet and operations manager, Dan Tattersall, what he thought about Volvo’s recent announcement, he said:

“There were rumblings of this in May when Volvo said it was considering ceasing development on the next generation diesel engines so this isn’t a huge surprise. It will be interesting to see whether the other big names will follow suit by putting all their eggs into the electric / hybrid basket, or whether they will wait and see how the consumer reacts with their wallets.”